"Thanatos: Much talk. Talking will win you nothing. All the same…” Euripides ‘Alcestis’

Such is the predicate of Thanatos, neither talk, nor plead, nor struggle retract it, only incisively and adhesively the eschatological prevails. Yet in all this, the subtraction and abstraction, what is there what it is that stays with us In the act of death, away from its abstractive form but of a Thanatos with another, in the presence of another, a Thanatos mediated by another, what Is there to account for, is the attainment of the intrinsic nexus of anticipated loss in its immediacy and the realization of death in its oscillation. How do we fathom the impasse of the subject of death and the subject of loss in all its intricacy? An intricacy founded on the intrinsic inevitability of being. The inevitable duality of loss, the loss of one’s life and the loss of another, from one’s life. And still that which escapes this impasse, that which assimilates the inevitable in its conviction as an arduous domain is photography in itself. Photography, in its practice and its presence as such, in its existence as that which stays with us both engulfed and withdrawn from the proclivity of time, grasping the ability of being alive, and the moments captured in an instant as they proceed in their eternal loss in their simultaneous framed reflection. A practise, which negates the proclivity allowing for that which is lost to persist materially in a representational plateau of memory contained, immovable and contrarian to our natural orbit. Such is the kinesis of ‘Stay with me’, an amalgamation of temporal contingencies, multiplicities of disparate times and spaces as collected from the biome of the integral subjects of loss and death, those who are lost, those who have lost albeit unknown, mere strangers, they converge in a life review, a totality of fragmentary experiential instances from lives passed and lives passing, amalgamated as a reflective incision on the body of life, as lived by me, as lived by others, of life as such. 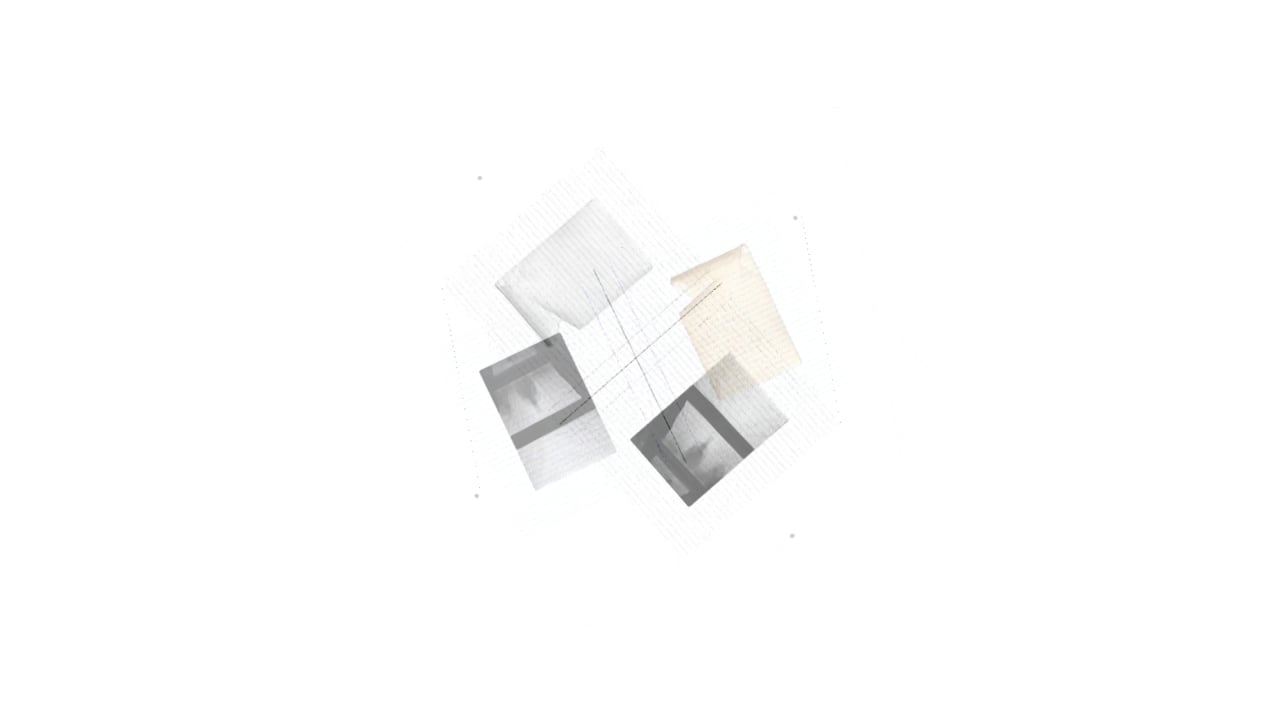